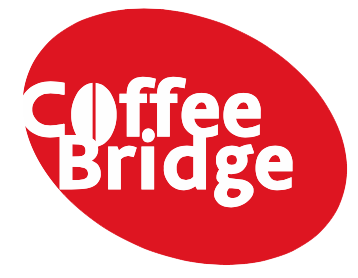 Division of Forestry, Nature and Landscape

Division of Soil and Water Management

KU Leuven contributes to Coffeebridge through two divisions of the Department of Earth and Environmental Sciences, i.e. the Division of Forestry, Nature and Landscape (dFNL) and the Division of Soil and Water Management (dSWM). The dFNL aims at optimizing management for ecosystem services of natural and human-influenced landscapes. It’s academic research and teaching programs focus on the characterization of the biodiversity, structure and functioning of land use systems, on better understanding of the effect of human interventions in these systems, and on the design of nature-based engineering solutions. The dFNL has solid expertise in a wide range of sensors, methods and tools to survey, model and manage complex social-ecological systems. Research of the dSWM covers physical, chemical and biological processes in the environment: measuring and modeling transport processes of water and solutes (nutrients – contaminants) in soils, expert systems for efficient crop water use, long-term trends in tropical soil fertility and soil chemistry, risk-analysis studies and speciation of metals and phosphorous species in soil and water, land surface modeling, remote sensing and data assimilation.

In the project, KU Leuven leads the work package on agroforestry and soil fertility with as main aim the evaluation of existing coffee-crop-shade tree systems from an agro-ecological point of view and the assessment of soil fertility; both serving as a basis for subsequent optimisation of the production system.

Both divisions have long-standing cooperative links a.o. with the CGIAR institutes ICRAF, IITA, ICARDA, CIMMYT and with UNIKIS in Kisangani and UCB in Bukavu. 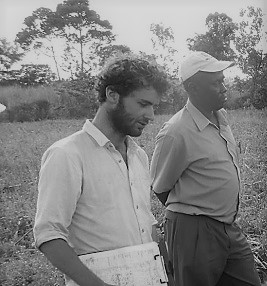 Ieben has a Master’s degree Bio-Science Engineering in (Tropical) Agro- and
Ecosystems Engineering from KU Leuven. He is currently pursuing a PhD where he will
be evaluating the agronomic potential of Robusta coffee (C. canephora) in the Tshopo
Province, Congo-Basin, with a special focus on agroforestry systems. Previously, he
worked as a researcher at the Ghent university analyzing consumer valuation of agricultural produce, as well as farmer adoption of innovative technologies and products in agricultural value chains. He acquired his first work experience while working as a farm manager in a mushroom farm in Rwanda. With his extensive experience in tropical agriculture, he
wants to sink his teeth into the coffee bean research, since he loves a wonderful cup of coffee on his taste buds as well. The passion for coffee in his heart
and mind drives him to successfully continue researching and contributing to the
COFFEEBRIDGE and CLIMCOFF research projects. 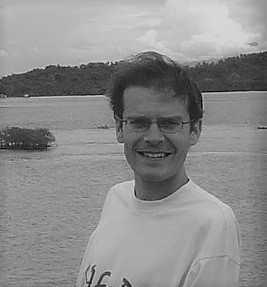 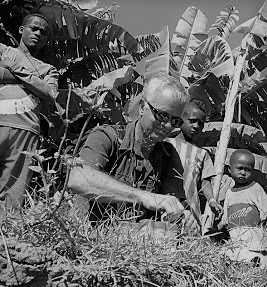 Roel Merckx graduated with an MSc in Agricultural Sciences from the Catholic University of
Leuven (KU Leuven) in July 1979. He obtained his PhD in Agricultural Sciences from the
same university in November 1983.
He was a research scientist for the Dutch Ministry of Agriculture and Fisheries, detached to
the Research Institute ITAL, Wageningen, The Netherlands, between 1982 and 1986. In
between he served as a visiting scientist to the C.S.I.R.O., Division of Soils, Adelaide,
Australia, from June 1985 to February 1986.
In 1986, he became a senior research scientist and part-time lecturer at the Faculty of
Agricultural Sciences at KU Leuven. At present he is a senior professor with teaching
responsibilities including ‘Soil Science’, ‘Plant Nutrition’ and ‘Tropical Soil Fertility
Management’. He led the Department of Land Management and Economics between 2002
and 2007 and the Department of Earth and Environmental Sciences between 2008 and
2013, both at KU Leuven.
He was a visiting scientist in 1996 at Colorado State University, Fort Collins, USA and in
2004 with IRD (Institut de Recherche pour le Développement, France) and with TSBF-
CIAT, detached to ICRAF (World Agroforestry Institute, Nairobi, Kenya). In 2018 he was a
visiting scientist with the FAO-IAEA Joint Division of Soil and Water Management and
Crop Nutrition Section, at Seibersdorf, Vienna, Austria.
His current research interests relate to soil fertility problems in Sub-Sahara Africa where
phosphorus fixation and the general downward trend in soil fertility are main concerns. 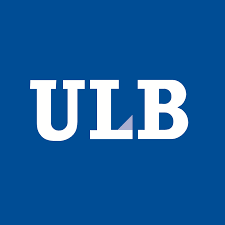 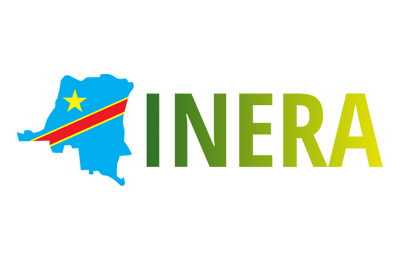 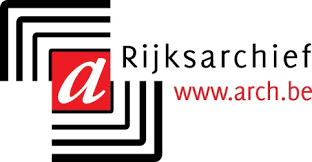 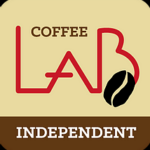